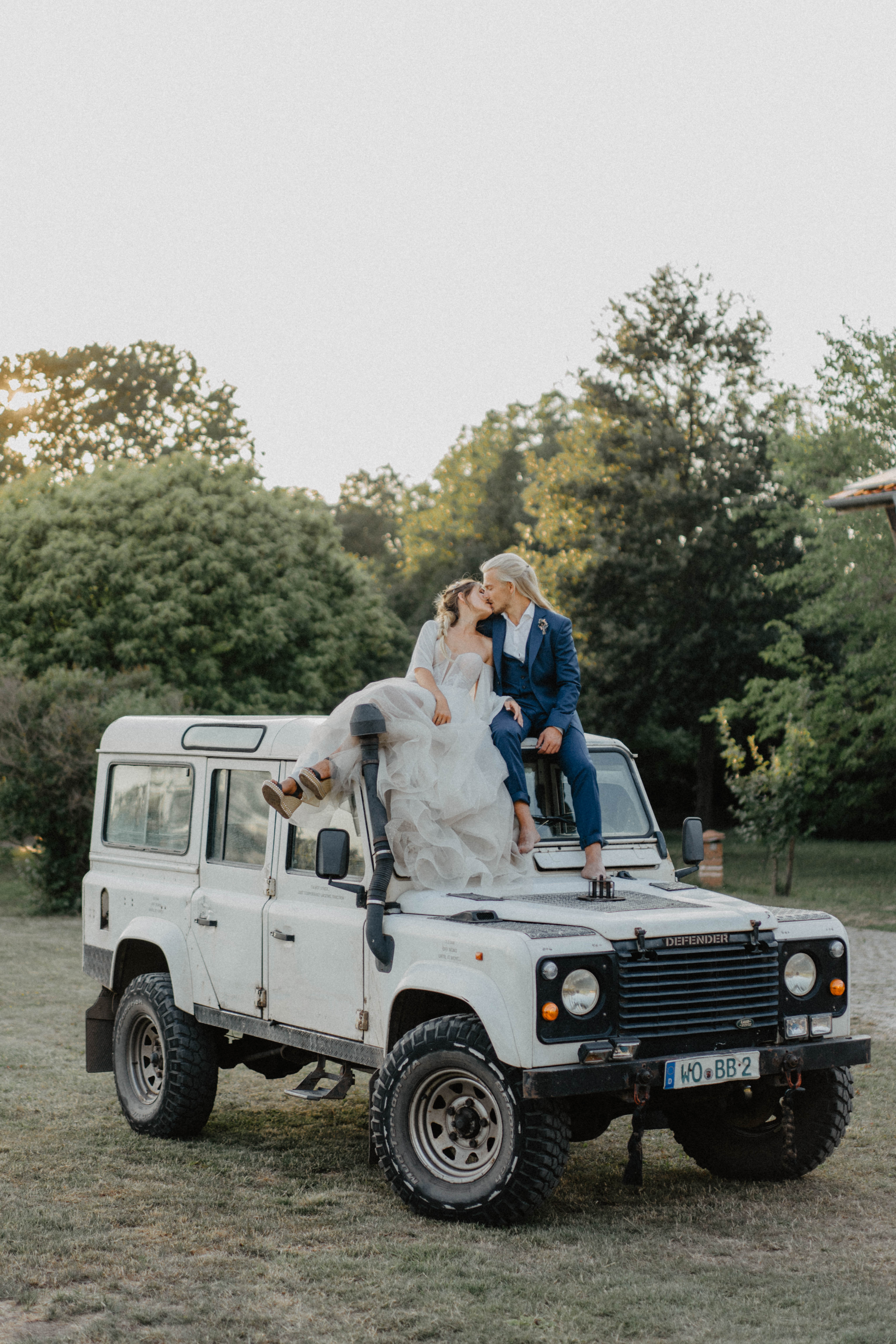 We met when we were 14. We were at the same school. At a party (When we were 14) he asked me: are all Luisas as beautiful as you? And I was very angry about it because I thought he was much younger than I and his older brother was a good friend to me. Then we don't speak for a long time. At 16 there was a party with his brother and we were drunk and kissed for the first time. But nothing else happened. Then he became Best friends with my younger brother. He was often at our house but I didn't like him much. And on my 18th birthday, we shared the night together and spoke very much about the World and everything. We stayed the whole night together. But after this night we liked each other much but nothing else happened. Then I became 20, my father did suicide and email was there, we became best friends and traveled the whole of Europe. We became lovers and from this moment I know I will marry him one day. We became parents, have a business together, and love each other much. He is my best friend, my partner, and my love! 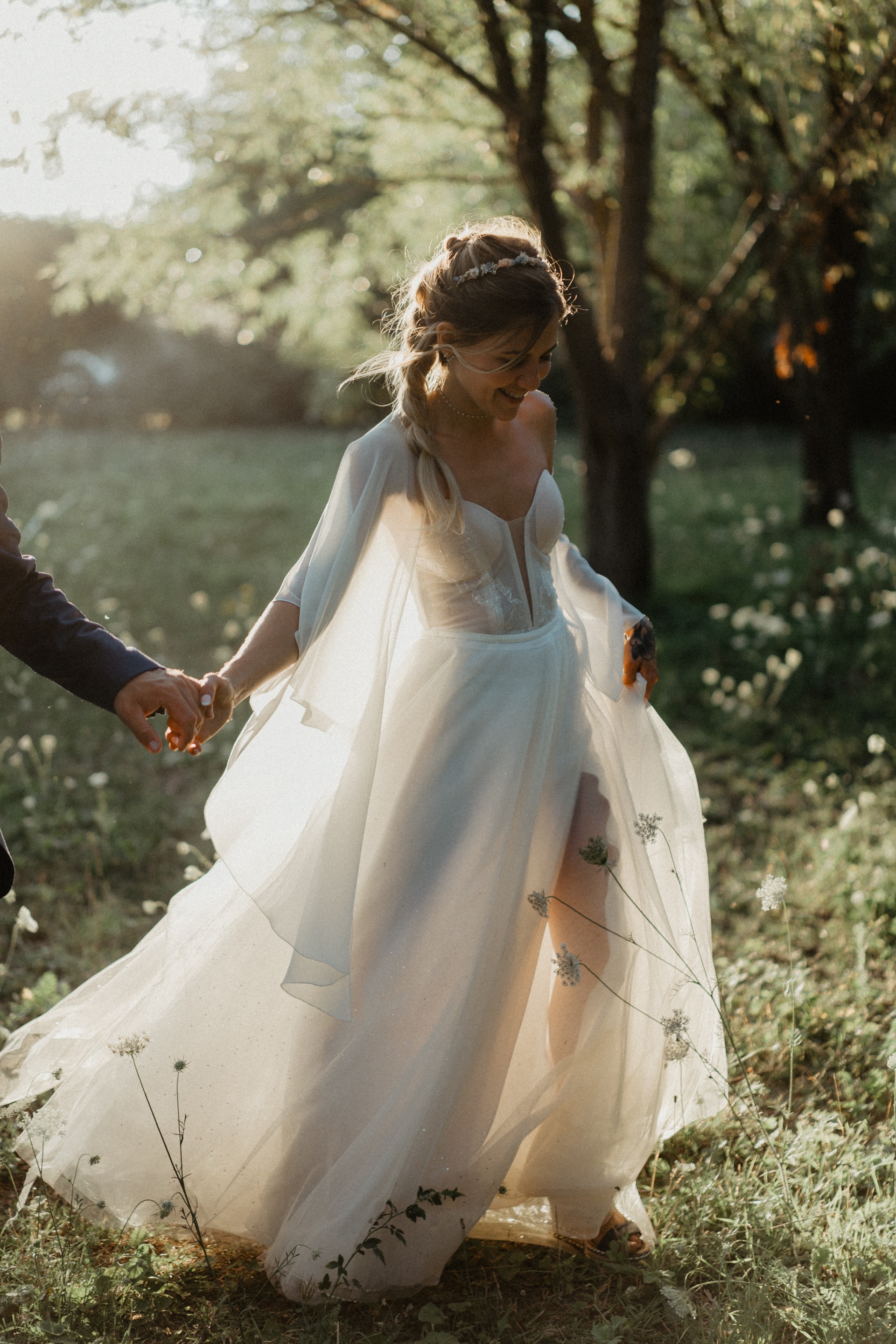 We had a festival Wedding on our own lake. My groom's best friend did the ceremony. We Hard live music and a fire show and some DJs. We danced the whole night and slept next to the fire. It was absolutely awesome. A lot of love and passion. 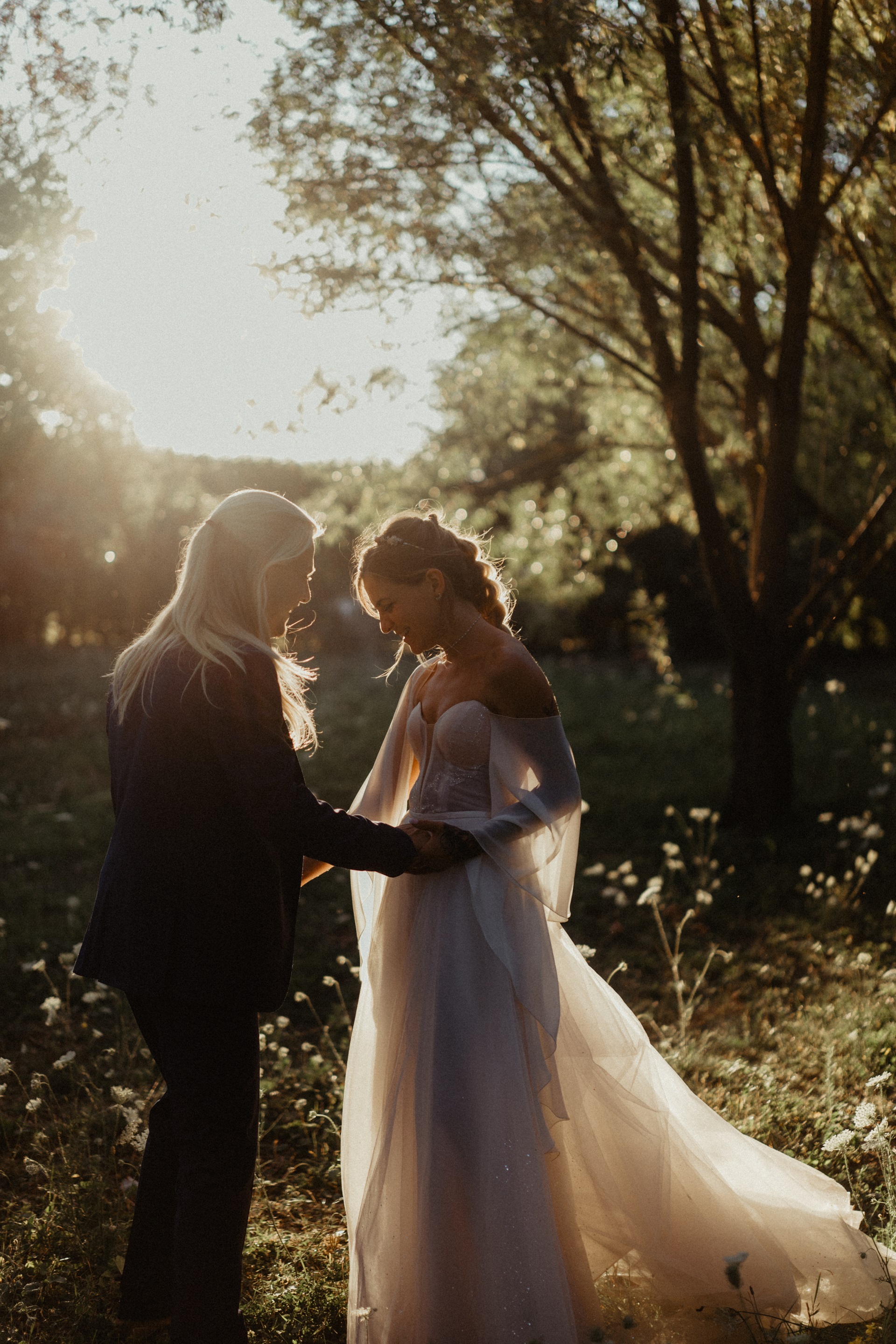 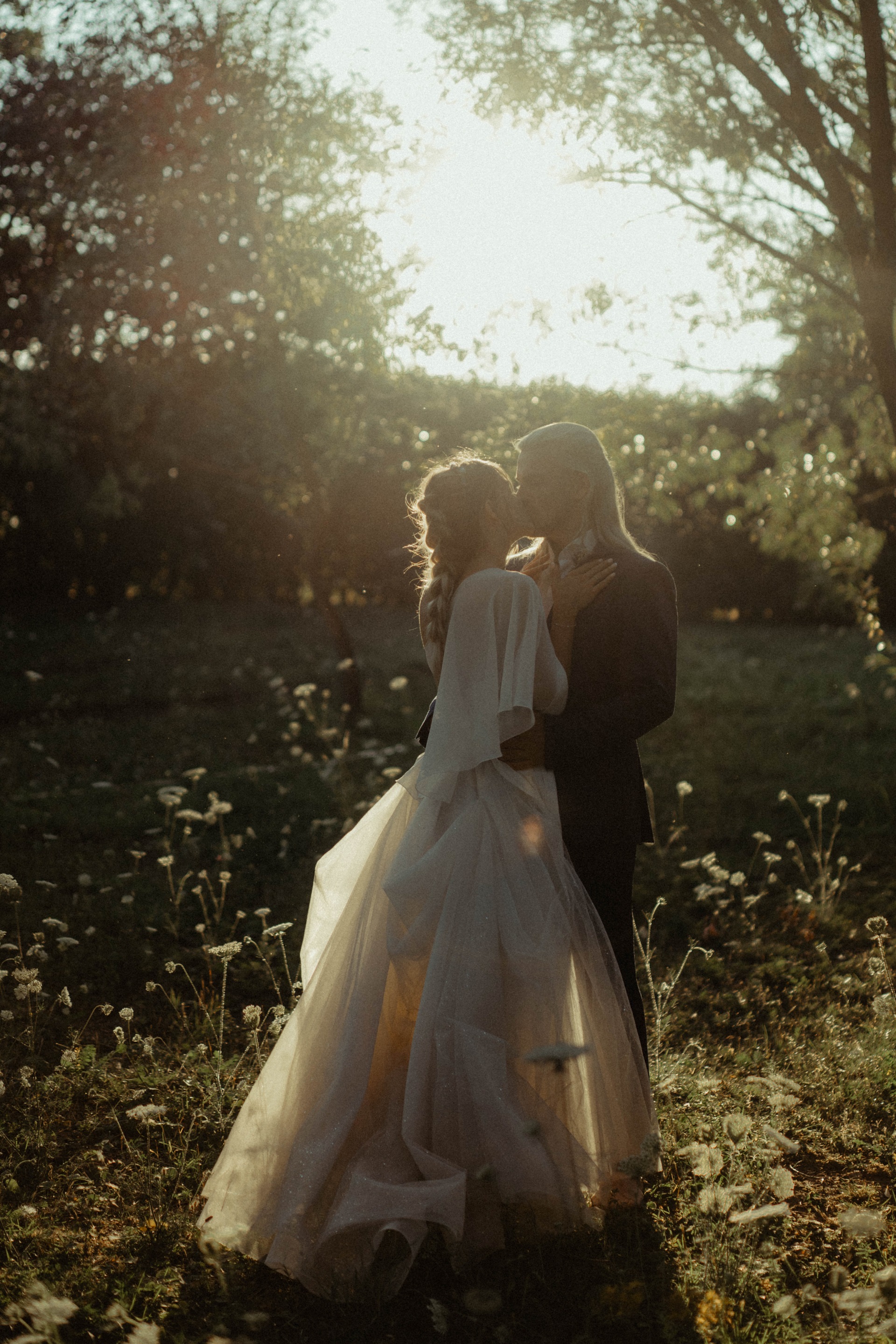 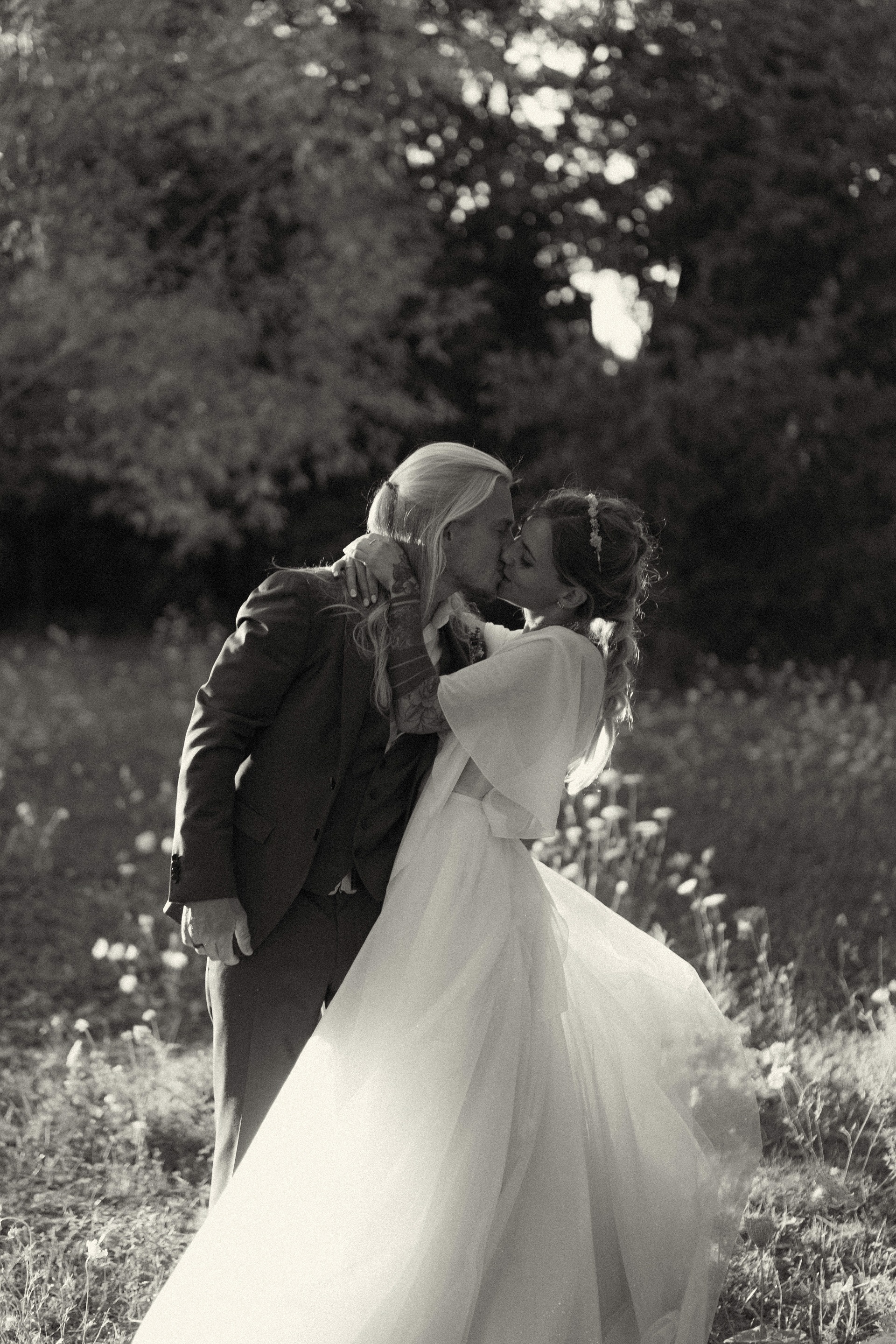 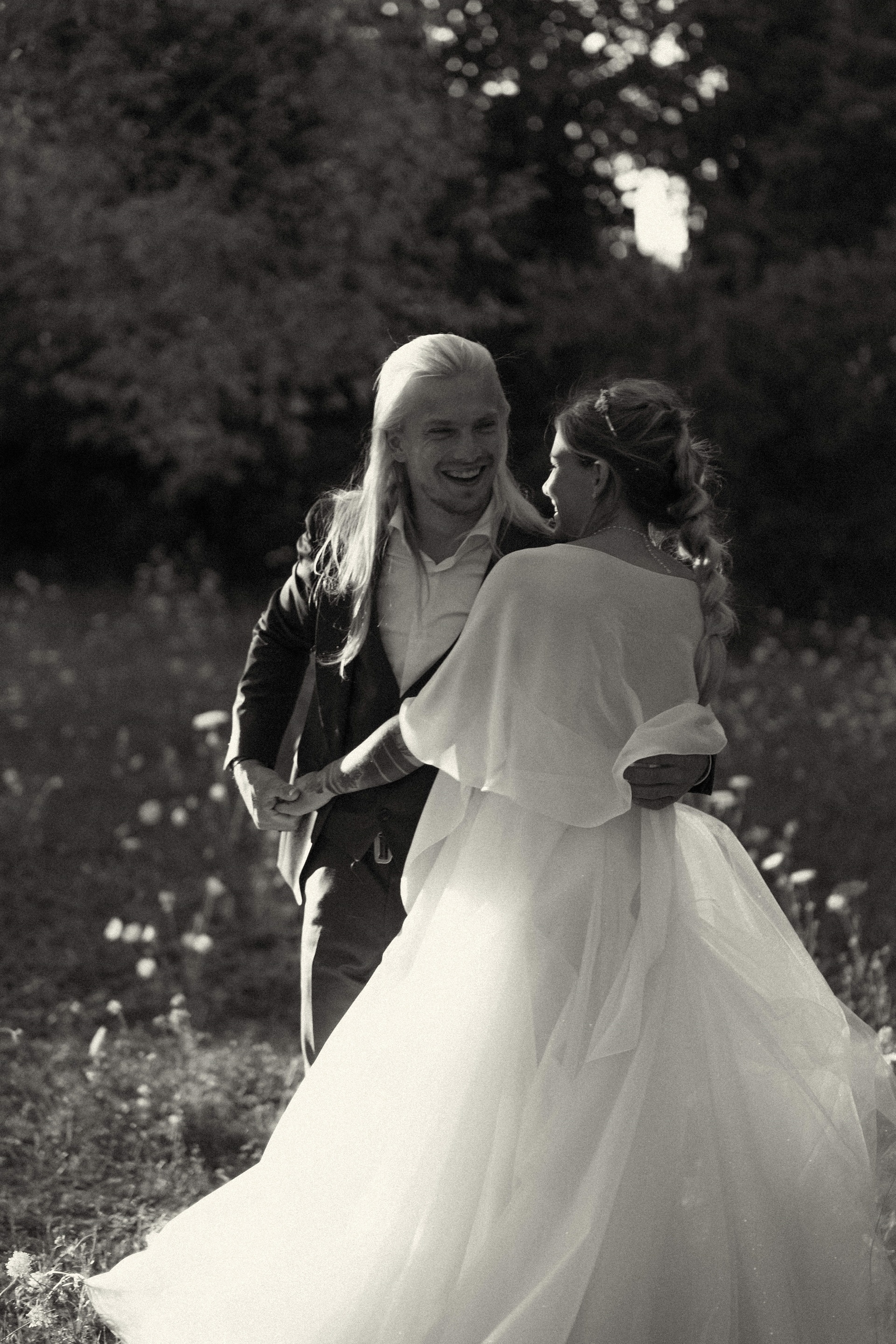 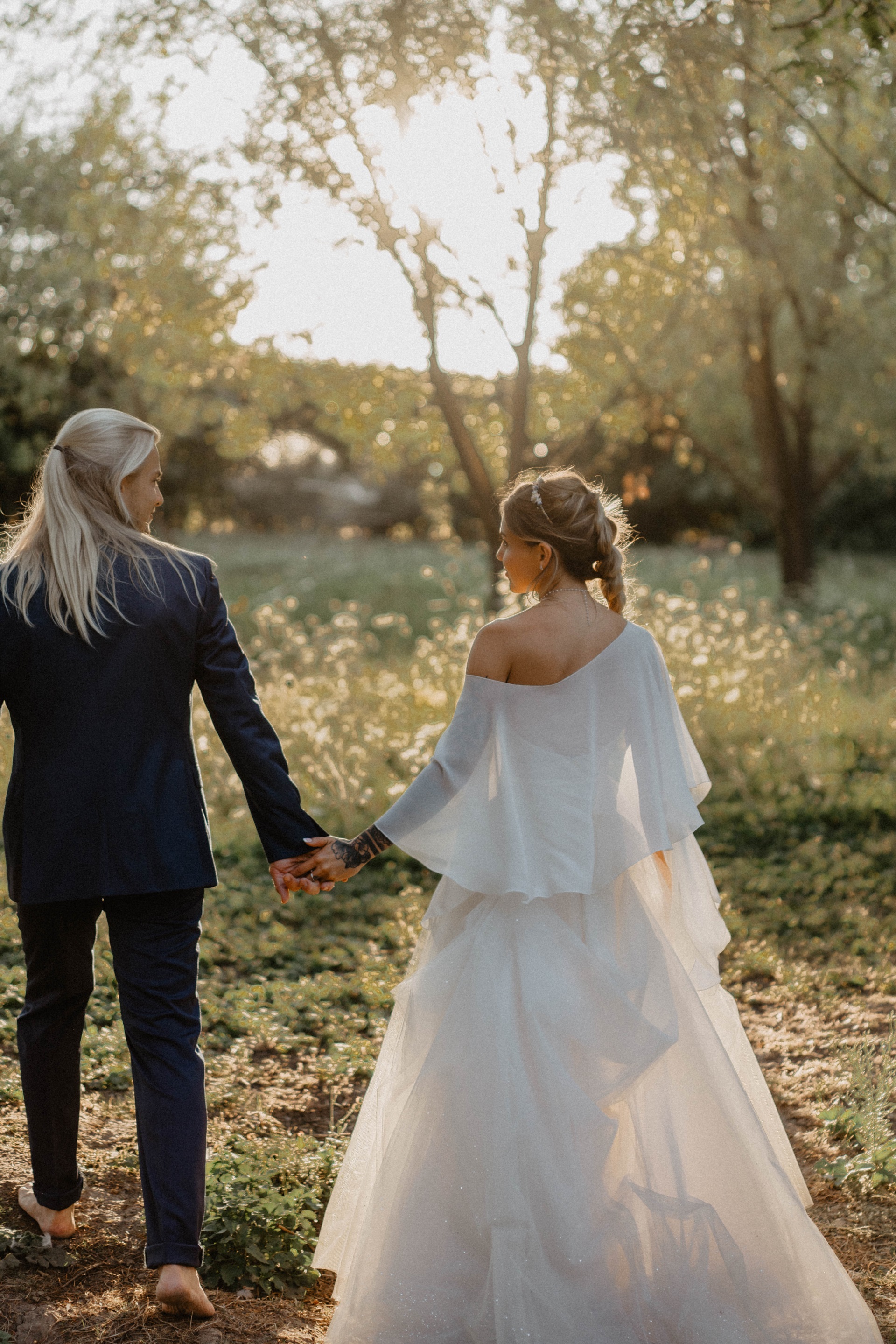 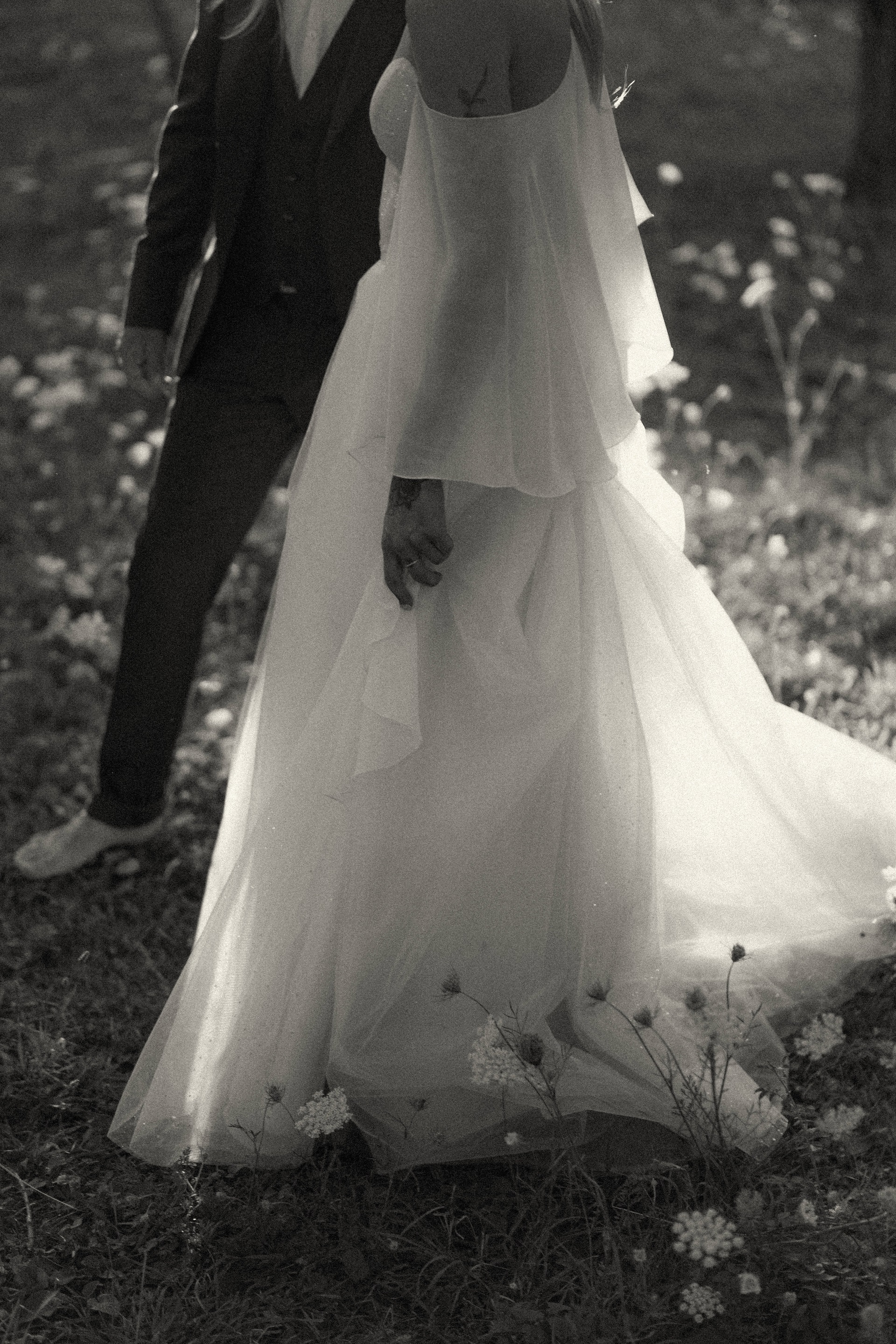 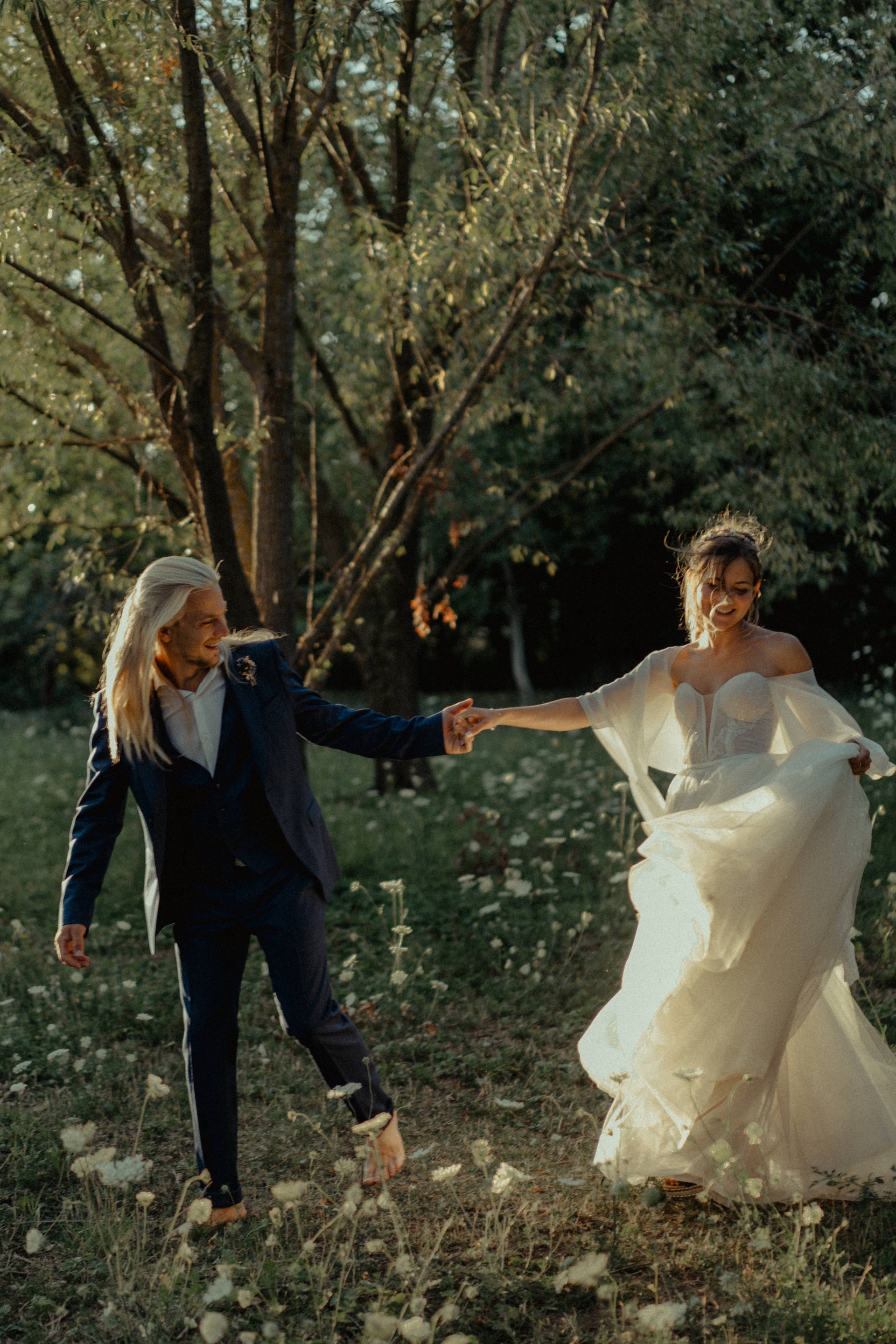 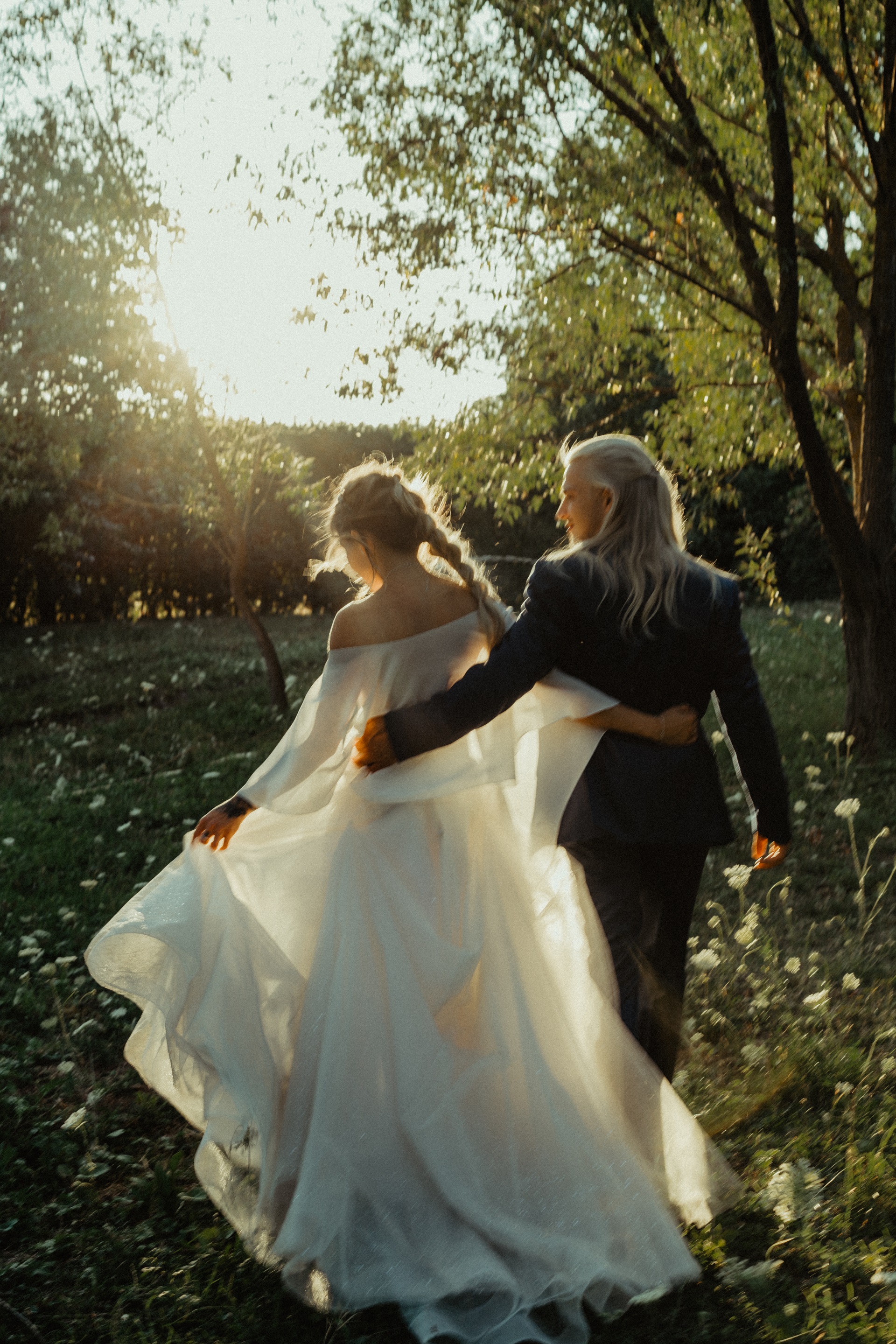